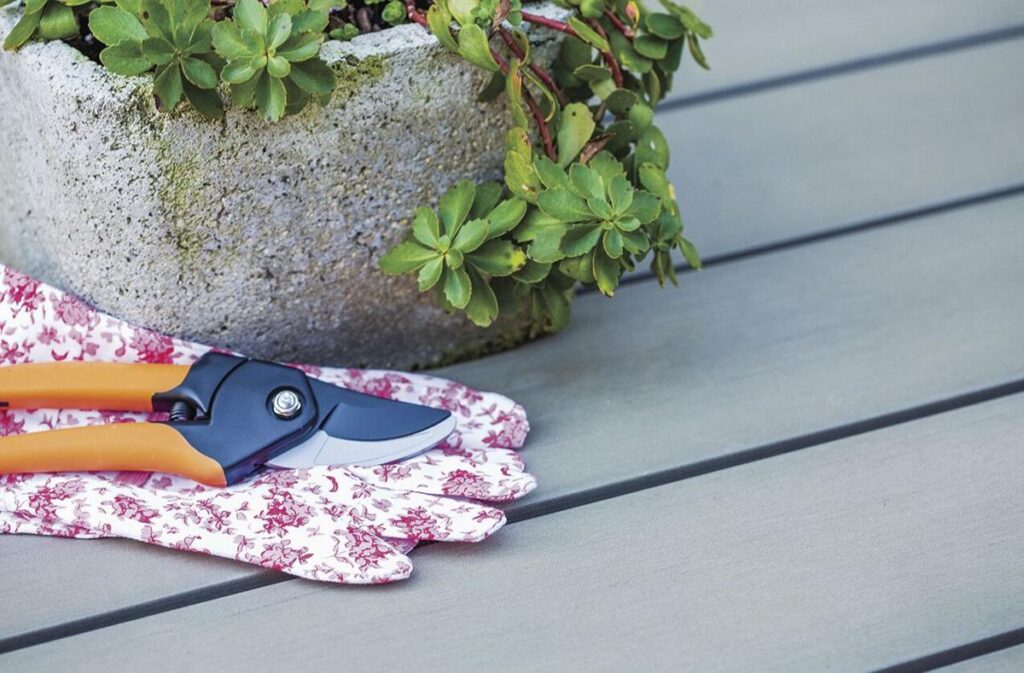 Typically, those new to gardening aren’t very confident about pruning their plants.  There’s a fear of killing them altogether.  However, pruning certain plants, such as perennials, can actually help them grow stronger and produce more flowers.  To provide a bit more confidence to those who aren’t too sure about cutting back plants, we’ve put together this list of four tips for pruning perennials.

Despite what it sounds like, when it comes to gardening, deadheading has nothing to do with following around touring, guitar-wielding rock bands.  The practice of deadheading in gardening terms means removing dead flowers to encourage more blooms, improve root and shoot growth and make the garden look more aesthetically appealing.  Removing the dead flower heads redirects the plant’s energies and tidies up the garden.  When flowers start to look shabby, pinch or cut off the faded blooms and the stalks they sit upon.  Some plants will reflower while others will build strength for next year’s blooming season.

Preemptive pruning removes flowers before they have a chance to bloom.  And while this may seem counterintuitive, it can be a useful technique for staggering bloom times, encouraging more growth, reducing the height of certain plants and extending the flowering season.  By selectively pinching or shearing the flowering tips of multi-flower plants, it’s possible to stagger their flowering.  Pruning all the flowering tips of a plant can prevent it from getting too tall before it flowers.  By cutting back flowers before they seed, it’s possible to increase the flowering window.

By thinning out your perennial plants, the remaining flowers are able to grow larger.  Thinning can also make your garden look less crowded and more attractive.  Thinning can be done by pruning undesirable stems right to the base of the plant or to where the stems connect.  When plants become overcrowded, a common rule of thumb is to remove a third of the stems to create extra space.

Herbaceous perennials can benefit from being cut down right to the ground at the end of autumn.  Allow the base of the plant (also known as the crown) to remain and it will start to produce shoots again once the weather warms up in the spring.  This not only tidies up your garden for winter and the following spring, it’ll also deter fungal growth and plant diseases. 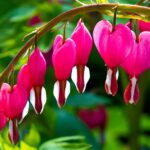 What Are the Best Low Light Plants?

How Landscaping Can Benefit Your Business 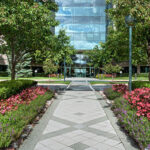 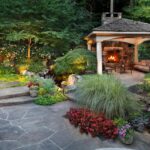 How to Incorporate Pavers into Your Landscaping 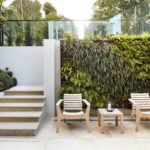 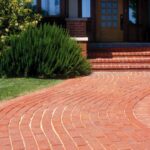