Top Three Shrubs To Use In Landscaping 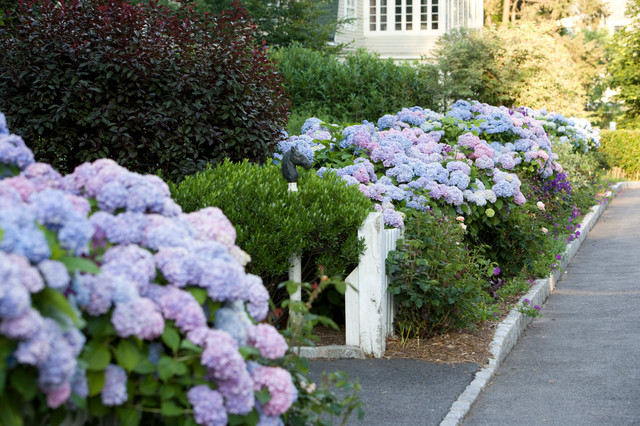 Shrubs are basically the underrated, quiet heroes of landscape design plants.  While trees and flowers seem to take all the glory, shrubs can provide a year-round framework on which to base all the rest of your landscaping decisions.  In this post, we’ll go over the three top shrubs to use in landscaping.

Rose bushes not only produce beautiful, fragrant flowers but they can also be used in several different ways as part of your landscape design.  Roses can be grown over trellises to create an archway, used to delineate borders, grown horizontally to section off areas or vertically to create a wall, planted into hedgerows and adapted into many other functions.  The different colours and varieties allow for a varied look and a lengthy staggered blooming period.

Lilacs are another shrub that produce beautiful, fragrant flowers while being very functional from a landscape design point of view.  Lilacs are often one of the first shrubs to bloom in spring making them useful in beautifying the area early in the year.  When several varieties are planted together, the blooming period can be staggered over long periods.  Some lilac bushes can grow quite large – 15 feet or more in diameter, so it’s important to plan ahead if planting a larger variety.  They can end up interfering with your house, other structures, plants and/or hardscaping.  Lilacs can act as a border plant that radiates at the beginning of the growing season and then fades into the background for foreground flowers to steal the show as the summer wears on.

Hydrangeas are generally known for their large, colourful flowers that bloom in late summer.  But they are also one of the top shrubs to use in landscaping as they make great border plants.  You can even get evergreen hydrangeas that keep their leaves all year round.  The bold flowers allow hydrangeas to act as a focal point, but they can also be used to line pathways, add colour in shady spots, hide unsightly fences, underplant trees and more.  There are plenty of varieties and different coloured flowers which allows this versatile plant to be used in a multitude of ways. 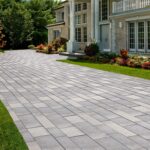 What Are The Pros and Cons of Concrete Pavers?

Why Invest In Snow Removal Services 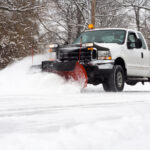 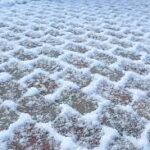 Why Invest In Snow Removal Services

Top Three Shrubs To Use In Landscaping